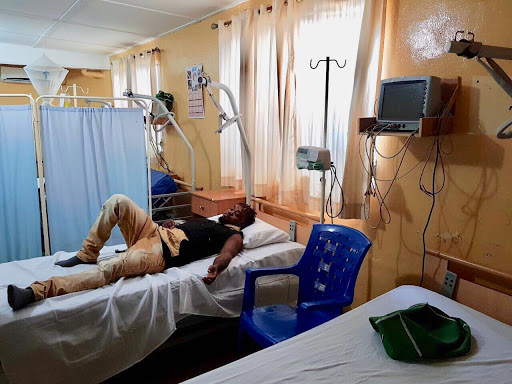 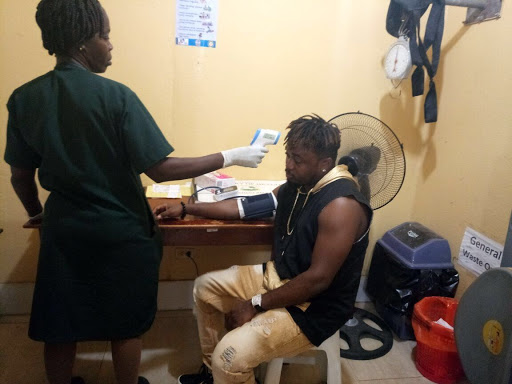 In a statement posted on the promoter's site, African Entertainment Musical Group revealed that the concert that was set to begin at the RLJ resort on January 1, in Paynesville, Monrovia, has been postponed indefinitely.

"Since his return from the US, DenG has been suffering from severe physical pain that has impacted his ability to perform," the statement read. "He remains under the care of expert medical professionals at the SOS Clinic who recommended enough rest."

"DenG is devastated that he has to wait to perform for his fans," the statement said.

"He plans to spend the next two weeks proactively working with his doctor to recuperate," the statement said.

According to his publicist, DenG recently opened up about his insomnia and fatigue when he left the recording studio at about 3:am Sunday morning. 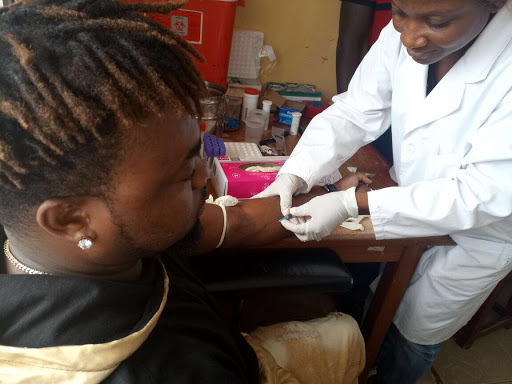