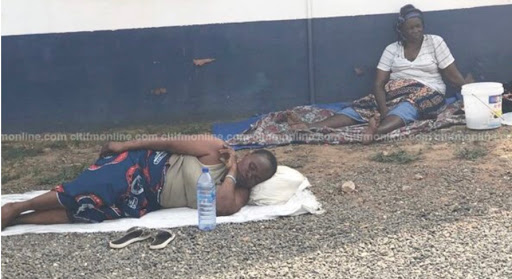 Displaced and homeless Liberians, who were in the Budumburam refugee camp in the Central Region, have camped themselves at the Cantonments police station as part of a protest against the United Nations High Commissioner for Refugees (UNHCR ), for their resettlement package.

This follows a demolition exercise at the camp, which has rendered thousands of them, who had fled from Liberia during that country’s civil war from 1989 to 2003, homeless.

They say they were supposed to be resettled by the UNHCR, but that is yet to happen since 2012.

About 100 of the aggrieved Liberians had besieged the UNHCR Ghana headquarters in protest, but on Thursday, a patrol team forcefully removed them from the place, and relocated them to the Cantonments Police Station. 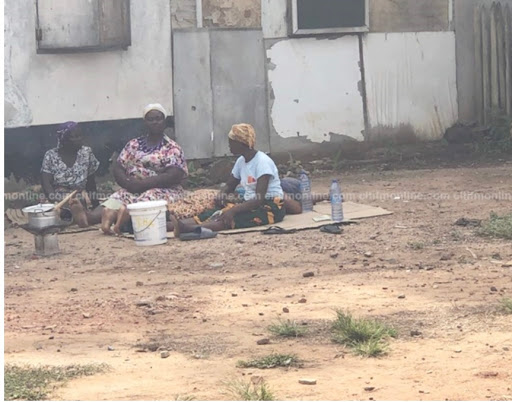 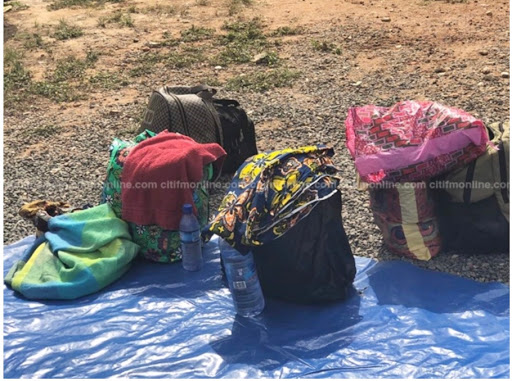 They have now threatened to stay at the Cantonments police station until their demands to be resettled are met.

The leader of Liberian refugees at Budumburam Camp, Moses F. Anderson, conveyed the frustration of his fellow Liberians to Citi News.

“We were in a camp and the UNHCR turned the camp over to chiefs, so they were breaking down the houses… Since 2012, they should have resettled us. But up till present, each time they say go and come.”

The aggrieved Liberians chose to be resettled when presented with the option of integration, repatriation or resettlement as part of a “global solution” proposed by the UNHCR.

“Those that you see here [at the police station], we are the ones who took the resettlement [package]. Our brothers and sisters went back home and some wanted to stay here. About 4,116 volunteered to stay here,” he noted.

Thus, he clarified that their protests were against “the UNHCR for our global solution, which is the resettlement… We are not protesting about the land issue. We are basing it on our resettlement that UNHCR has for us. They have given the integration people their package. Those that went home, they gave them their package too.”

Some of these Liberians had appealed to the Ghana Refugee Board to exempt them from the 2012 cessation of their refugee status, which was denied in 2015.

The Interior Minister upheld the decision explaining to them that “there is no compelling reason arising out of past persecution and or future risk of persecution or serious harm if you were to return to Liberia,” according to documents sighted by Citi News.

They were told to regularize their stay in Ghana with the Ghana Immigration Service as an alternative.