CDC Calls on Members to Rather Celebrate Christmas on December 29 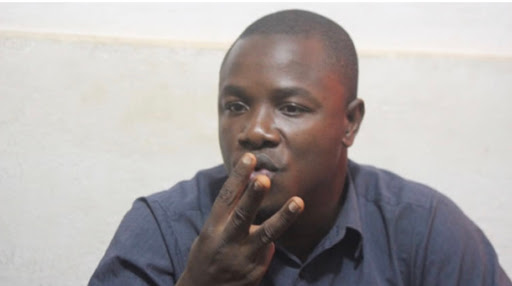 At a press conference held at the Coalition for Democratic Change headquarters (CDC) on Wednesday, the Chairman of CDC Youth Wing, Jefferson Koijee, called on all supporters, especially the youth within the party not to celebrate Christmas on December 25 as the runoff is slated for December 26.

According to him, a bigger celebration is planned to mark the victory of the party after election.

The two parties – Unity Party and Congress for Democratic Change – have been given the green light to begin campaign activities.