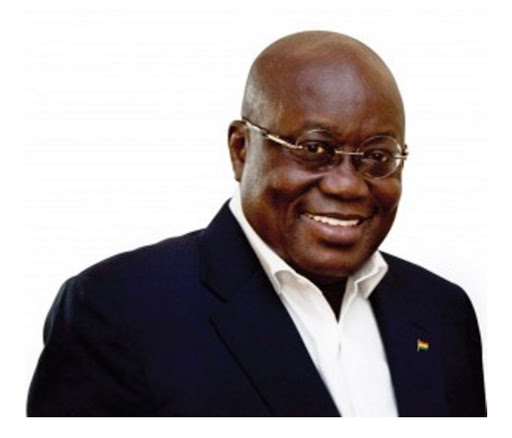 According to the President of Ghana, Nana Akufo-Addo, the Economic Community of West African States (ECOWAS) will reject any election results that have the tendency to plunge Liberia into chaos.

Serving as Keynote Speaker of the 98th commencement convocation of the University of Liberia on Wednesday, December 13, 2017, the Ghanaian leader said that the ruling of the Supreme Court of Liberia on the recent electoral dispute in Liberia should be the basis for peaceful transfer of power in the country.

Mr. Addo noted that Liberia has not had a peaceful transfer of political power in more than 70 years; therefore ECOWAS will do everything possible to ensure that the principles of democracy are upheld in Liberia, noting that the work undertaken by Liberia’s outgoing President, Ellen Johnson Sirleaf, the first elected female African leader, in stabilizing the country after a bitter and protracted civil war, has been very solid and highly commendable.

He anticipated that as member of ECOWAS, Liberia’s institutions, particularly the Supreme Court of Liberia and the National Elections Commission (NEC) would up to the task and settle the country through a successful democratic transition.

“The Economic Community of West African States (ECOWAS) made a huge investment in promoting peace in Liberia; and as the then Foreign Minister of Ghana, I was heavily involved in all of the deliberations that brought peace to Liberia,” the Ghanaian President addressing the graduates and professors of the University of Liberia pointed out.