Shining the Spotlight on Nez-B 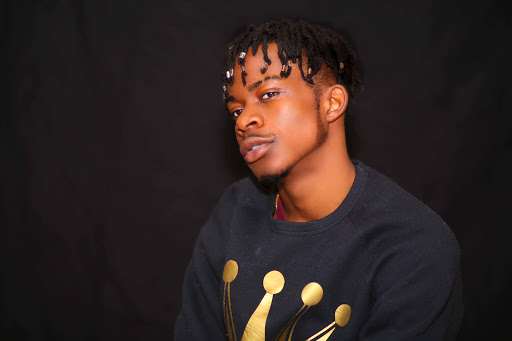 Freddie L. Sarpor, also known by his stage name Nez-B is a Liberian singer, rapper, and songwriter. He first gained recognition from his high school performances prior to devoting himself into the music industry.

During the 2017 LEA awards, Nez-B showcase his talent with an incredible performance which attracted the attention of many people. Few months later, he successfully jumped on a collaboration with the Gbema king (K-Zee), B’cole, and Darius on a track “Don’t Go”. This song is featured on almost every radio in Liberia.

Nez-B has been zealously involved in various festivals and concerts across Australia and he is gradually gaining recognition globally. His solo debut single “Pepper hurt” is an evidence of the lyrical qualities he possesses.

A collaboration with renown artists from Liberia and Nigeria has given the young artist the opportunity to produce a lyrical smack down.

Another collaboration was made in 2016 with the Yea Gee boys and Envy Prince (the producer). This song is yet to be released.

Watch out for more quality music from Nez-B.

Freddie L Sarpor born in Danané in the Tonkpi Region in Montagnes District, Ivory Coast. He started rapping at the age of 15, having been influenced by black American rappers such as Lil Wayne, LudaChris, Kendrick Lamar. He eventually started the process of music production and began adding his vocals on beats he downloaded from the internet, later signing to an Nigerian management company, Electric Head Music

The stage name 'Nez b was given to him by his childhood friend who he first started writing his first lyrics with. Nez b performant at the LEAA award highlights him out to the public and was one of the best experiences of his life.

Nez b leaked his first solo single before officially releasing it on every large platform overseas and Australia on the 17th October 2017.

On 15 June 2017 he was featured on a Electric Head Music X Kings Record collaborative single "Don’t Go" The official music video for the single is yet to be released.

Category—New Golden Artist of the year