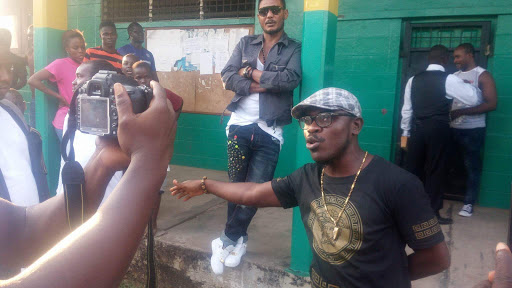 The Union is preparing for a national convention, to be held on December 15,  2017.  After the convention, there will be Actor Unification Night. 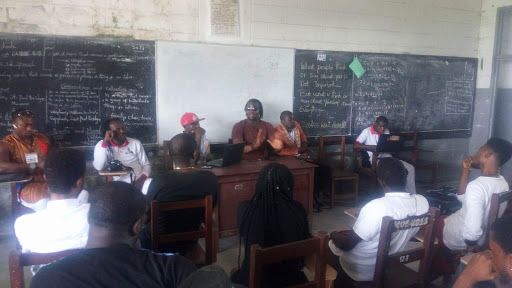 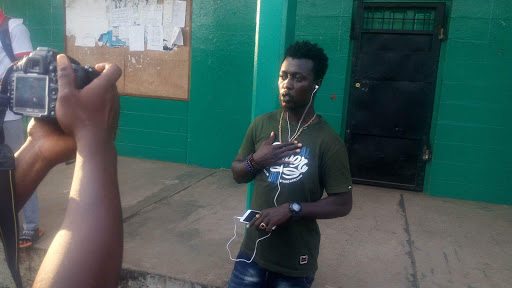 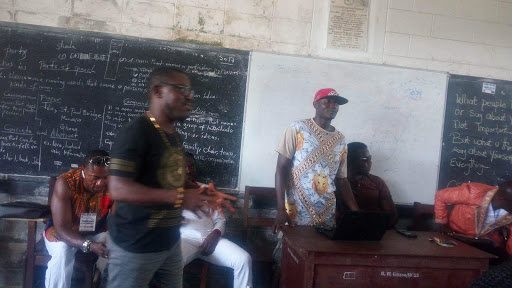 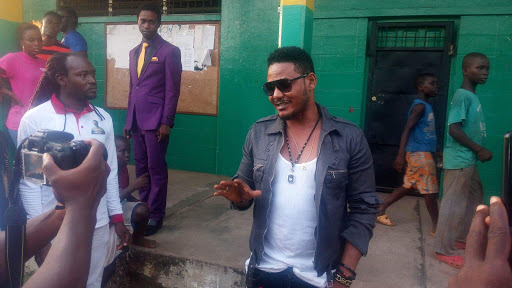 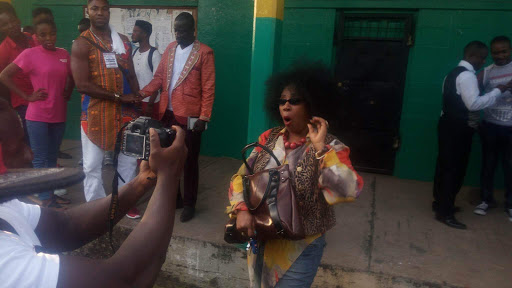