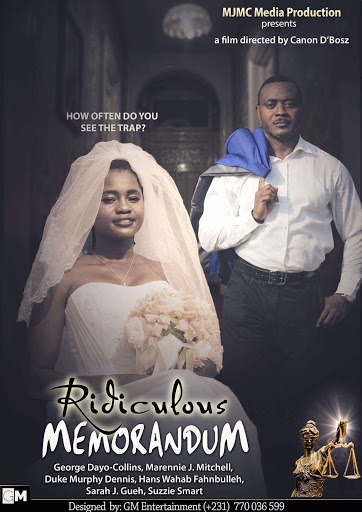 On December 5, 2017, MJMC Media Production held a press conference, 6PM, at Corina hotel, which was televised on KM tv.  During the press conference, information was given to public, on the upcoming movie “Ridiculous Memorandum.”

Ridiculous Memorandum will be produced by Gardea K Mayon and Marennie J Mitchell. 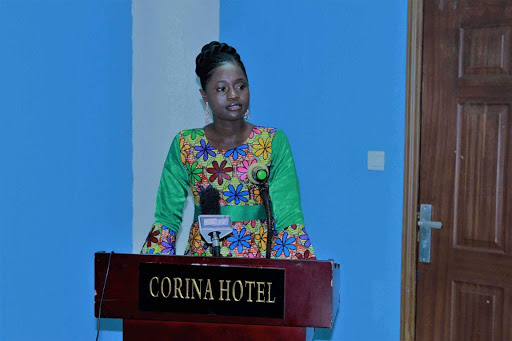 Ridiculous Memorandum is based on family and social issues.  Production starts this week, in Monrovia. 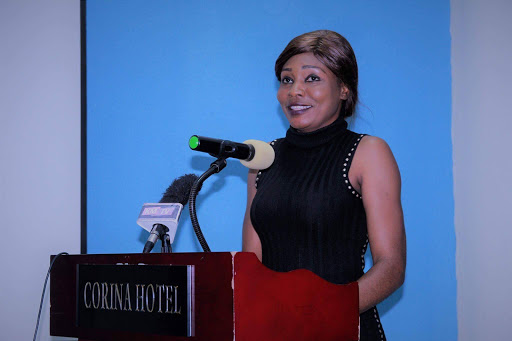 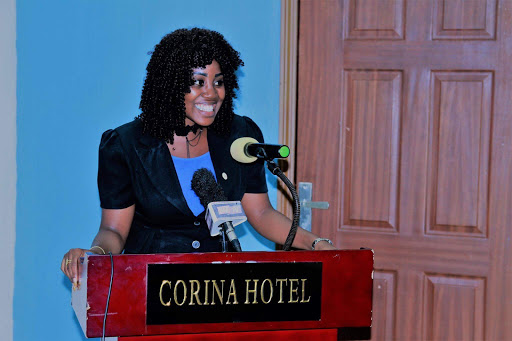 The film addresses sexual violence and the role of society in fighting rape and other domestic violence, including family neglect. 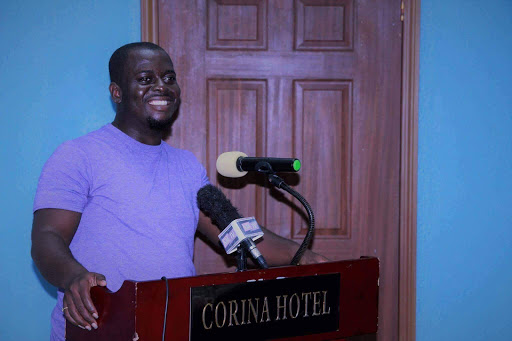 “The movie is expected to be out by July 2018, ready for Cinema", Canon D'Bosz, director told Cliberia clearly. He called on Liberians to continue their patronage and come out to partner with the entertainment industry as it's a lucrative business. 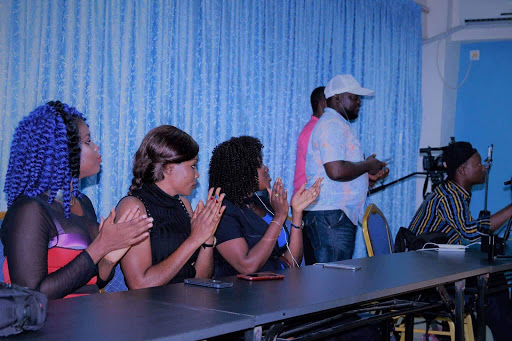